Some say the market is saturated with burgers but once you've tried The Good Stuff, you'll be sure to reconsider that opinion.

Charles Benjamin Associates are proud to announce this off-market transaction direct with the Landlord Criterion Capital. 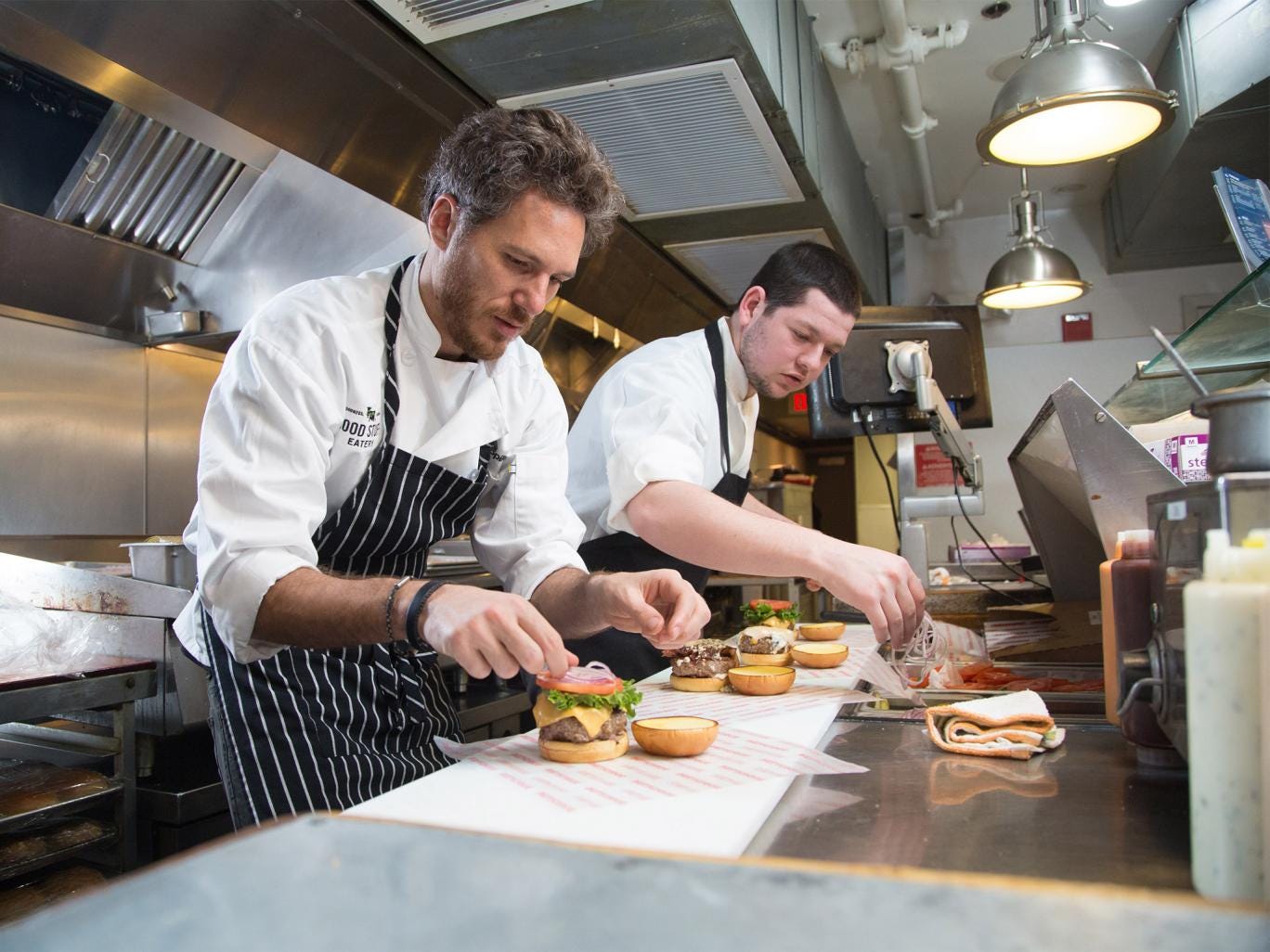 Good Stuff Eatery, a US chain whose burgers have been eaten by Barack and Michelle Obama, is opening its first UK restaurant as it embarks on global expansion.

The Washington DC-based, family-run company is on the cusp of completing a deal to open in Leicester Square in London as part of a UK roll-out plan for 2016.

It will be the latest US import to capitalise on growing domestic demand for upmarket burgers, joining Shake Shack and Five Guys.

Good Stuff Eatery is part of the Sunnyside Restaurant Group, a private business owned by the Mendelsohn family. Spike Mendelsohn, a US celebrity chef with 50,000 followers on Twitter, runs several restaurants in the Washington area.

Specialising in burgers and milkshakes, Good Stuff Eatery has six US outlets and promotes its fresh cooking and organic products.

While the company would not comment on rumours that it will pay rent of more than £1.5m a year to lease the Leicester Square site currently used by the ice-cream maker Häagen-Dazs, it did confirm that it has launched an international expansion plan.

Ramy Sleiman has been appointed UK chief executive and will move here from Dubai. He has previously had senior roles at US brands including Pizza Hut and Slapfish.

The property agents Charles Benjamin Associates have been hired to help Mr Sleiman find four UK locations where the chain can open in 2016.

She added that Cardiff, Leeds and Oxford were among other areas being looked at.

The brand recently opened in Saudi Arabia under a franchise arrangement. In the longer term it sees potential in Paris and Barcelona. The company’s typical demographic is 25-35 year olds “who are socially conscious of what they are eating, and want to enjoy freshly prepared food”, Ms Mendelsohn Luhn said.

This transaction exchanged but never completed.